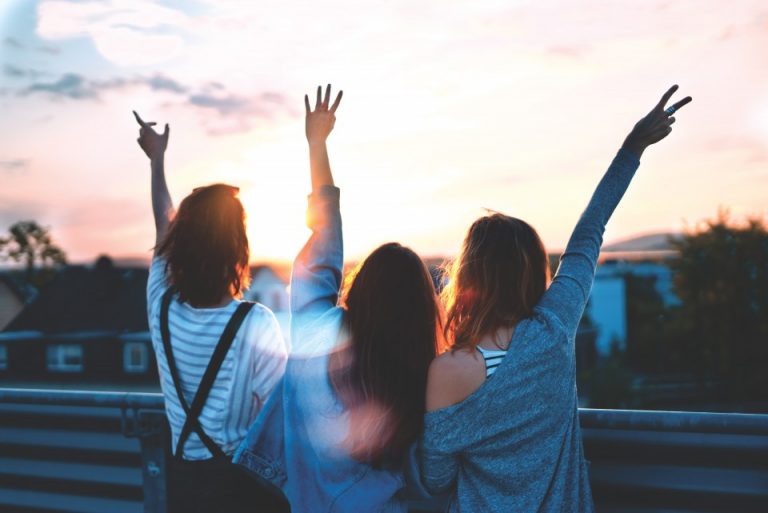 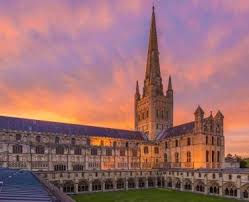 International Women’s Day on 8 March is the chance to celebrate the achievements of incredible women across the globe. We thought we would use the occasion to highlight the work of some extraordinary Norfolk women.

From warrior queens to lepidopterists, Norfolk has been home to some remarkable women. International Women’s Day is a chance to recognise and celebrate their achievements. Their influence remains woven into our local and national history for all time.

For this snapshot of famous Norfolk women, we have plunged deep into the county’s history, starting with the most famous female warrior of them all – Boudicca.

Boudicca was Queen of the Iceni. This was an ancient British tribe that lived in Norfolk and the surrounding counties from 1st century BC until the 1st century AD. At the time, the Roman army occupied the majority of southern and eastern England. Queen Boudicca spent much of her lifetime leading her soldiers in daring attacks on the Roman occupiers. Records suggest that Boudicca’s armies slaughtered more than 70,000 Roman soldiers and she nearly brought the end to Roman rule in Britain. Finally, however, Boudicca’s army was defeated and the Queen herself died as a result of poisoning.

Julian of Norwich was an anchoress and mystic who lived in Norwich during the 13th-14th century. It is not clear whether the church of St Julian, where she had her cell, was named for her, or whether she took the name of the church.

As an anchoress, Julian lived all of her life in a cell within the church. During that time she wrote Revelations of Divine Love. This is the first book written in English by a woman. It is based on her reflections on a series of sixteen visions of the crucified Christ. Julian’s writing has a distinctive blend of orthodoxy and originality. She wrote that God should be seen as all-loving rather than all-powerful.  Her best known words are ‘All shall be well and all shall be well, all manner of thing shall be well’.

Mary Chapman founded the Bethel Hospital, the first purpose-built asylum in the country.

Married to Reverend Samuel Chapman, Mary became concerned at the treatment and welfare of mentally ill people, possibly because both she and her husband had relatives who suffered mental illness. When her husband died, Mary was left with money and instructions to build a house for ‘the habitation of poor lunatics’.

In 1713, Mary built a hospital for people suffering mental illness in Norwich, naming it Bethel. Throughout her life, Mary took an active part in running Bethel Hospital. After her death, the hospital continued to operate for a further 282 years, finally closing its doors in 1995. The legacy of Mary Chapman is continued today through the work of Hellesdon Hospital on the outskirts of Norwich.

The youngest child of banker Richard Gurney and his second wife, Rachel, Anna was brought up as a Quaker. She was confined to a wheelchair from an early age due to polio. As a bright pupil, Anna learnt Latin, Greek, Hebrew, and Old English. In 1819 she privately published, A Literal Translation of the Saxon Chronicle: by a Lady in the Country.
Anna lived at Northrepps Cottage, near Cromer, and she took an active role in the social affairs, working hard to raise awareness of issues such as the emancipation of slaves and the education and welfare of poor children.

She also took practical approach to helping others, including the purchase of a Manby Mortar (used to fire a line to a ship in peril). This was donated to the town of Sheringham to help save the lives of shipwrecked sailors. Anna was known to have herself carried down to the beach to direct its operation.

In 1845, Anna became the first female member of the British Archaeological Association. She published two papers in the Archaeologia. In her later life, Gurney studied Danish, Swedish, and Russian literature, and was an important translator of the works of Daniel Solander, botanist. 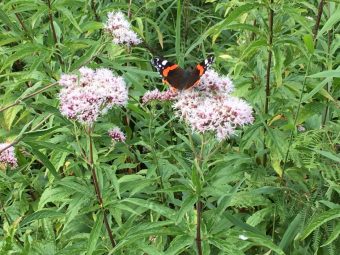 Margaret Fountaine was a diarist, lepidopterist (a person interested in butterflies and moths) and adventurer.

She was born at South Acre, the eldest daughter of John Fountaine, rector of South Acre, and his wife, Mary Isabella. After John’s death in 1877, the family moved to Eaton Grange in Norwich. On 15 April 1878 Margaret, who was educated at home, began keeping a diary, which she continued until her death.

Following a bequest in 1891 that allowed her to travel, she found her true vocation in collecting butterflies. She travelled in Europe, the Middle and Near East, Africa, Australia, New Zealand, United States, Fiji, Burma, South America, India, Ceylon.

The Fountaine–Neimy collection of about 22,000 butterflies, the result of her extensive travels, was bequeathed to the Castle Museum in Norwich. It contained a sealed box with the instructions for it not to be opened until 1978. When opened the box was found to contain twelve volumes of her diaries (1878–1939). Her carefully drawn sketchbooks of larvae and pupae, many previously un-described, are in the Natural History Museum, South Kensington.

These are just a few of a huge number of women who have helped shape the world around us. For information on any of the people or places mentioned in the article, do ask the team at Rookery Farm Barns. We will happily point you in the right direction to find out more. 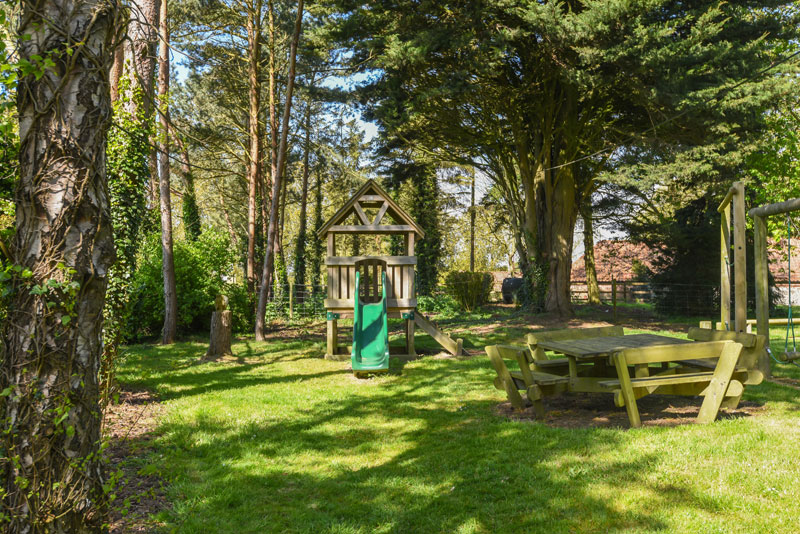 Our camp site – a place to get away from the crowds

Why a camp site is a good option When lock down restrictions are lifted, there will still be a reluctance to return to packed holiday destinations. With the Covid-19 virus unlikely to… 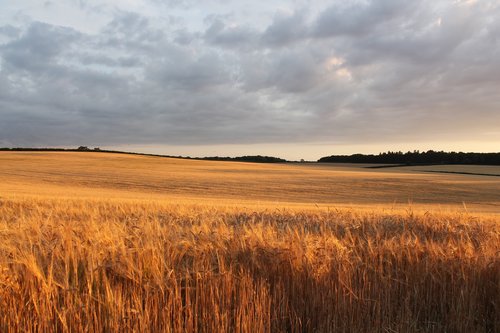 The growth in popularity and choice when it comes to craft beer in Norfolk is astonishing. In just a few years the market for craft beer has exploded and Norfolk has been… 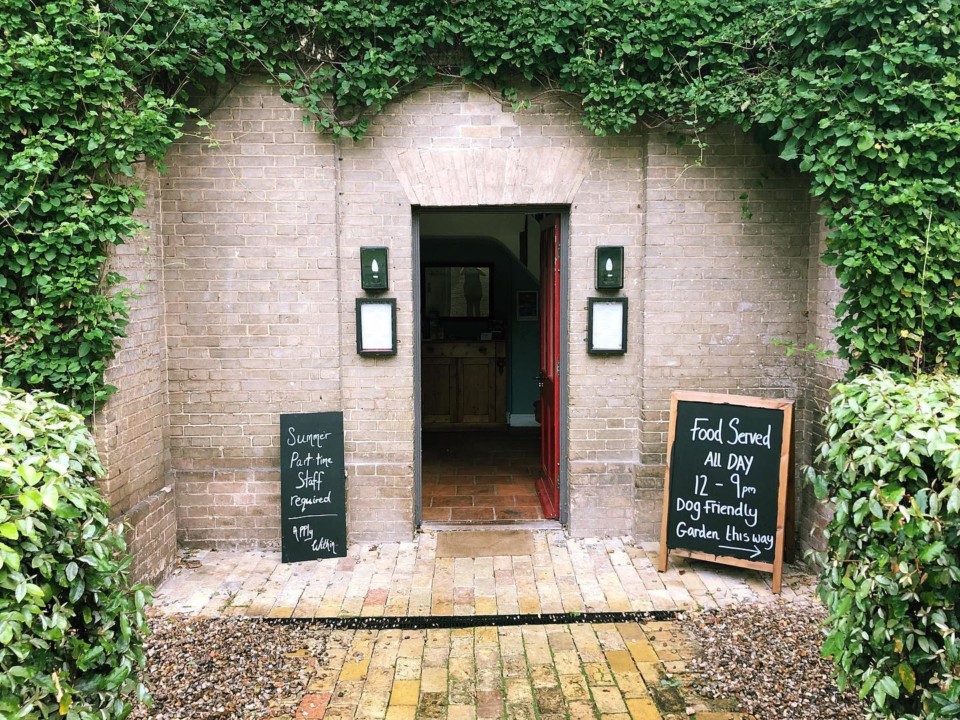 Planning ahead for a post-Covid time

It is time to start planning ahead. The Covid-19 pandemic has put daily life on hold for most of us but that doesn’t mean we can’t start planning for the future. Planning… 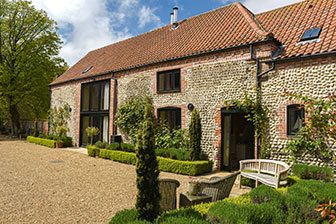 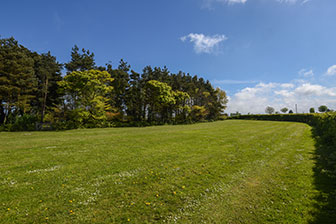